The innovation and excellence in their formulations are based on careful research, development and teamwork, using the newest scientific advances in biotechnology processes and methodologies applicable to agriculture. In the laboratory we project on the ideas raised in the field from customer needs and then carry them out after careful experimentation. 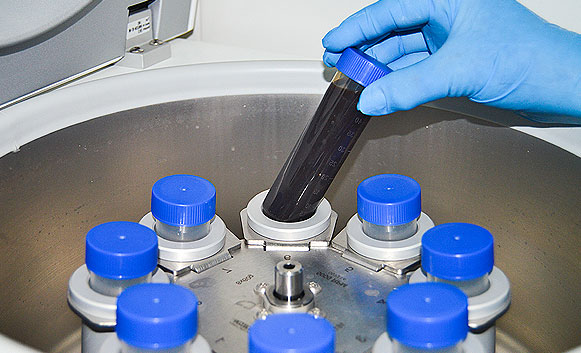 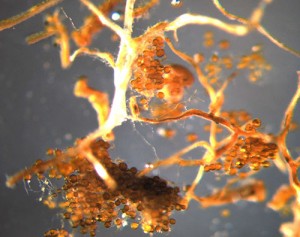 Mycorrhiza literally means “fungus-root,” an association formed between certain soil fungi and roots of most crop plants. It is a mutualistic symbiotic relationship, as both fungi and their host plants benefit.

Can mycorrhizas be removed with chemical phytosanitary treatments?
Not all fungicidal active ingredients are harmful, although there are many which, by eliminating the pathogen, eliminate competing beneficial organisms. Please, consult our technical service for information about active materials compatible with mycorrhiza.

In the mycorrhizas line, we focus our research its research on new ways to apply mycorrhiza to plant/soil system as well as the characterization and incorporation of kindred substances and microorganisms (new isolates of mycorrhizal fungi and rhizobacteria). 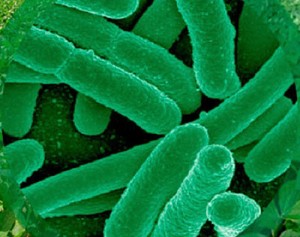 The word PGPR (Plant Growth Promoting Rhizobacteria), is used worldwide to define a root/rhizosphere-colonizing bacteria that establishes relationships with many plants enhancing growth and protection.

What plants benefit from the action of these organisms?
All plants growing in soils where there is rhizobacteria or where it has been artificially inoculated are likely to benefit from this action.

Why are rhizobacterias important for plants and soil?

Bioera has implemented a serie of research programs to find integral microbial solutions to resolve nutritional imbalances and promote growth and endogenous plant defences. We also work on the characterization and incorporation of kindred substances and microorganisms (new microbial species and mycorrhizal-forming fungi). 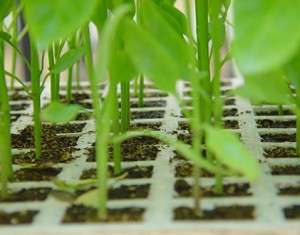 Many plant species have extensive biochemical potential which should be assessed through research. When certain botanical extracts are formulated, are provided biostimulant substances that can induce or enhance certain plant processes and even increased production and crop protection.

Bioera has several projects open for the development of new products and combinations of organic compounds and plant extracts research.